In this guide, I will show you how to eject a USB memory drive before removing it from your computer. I will also explain why not using the ‘Safely Remove Hardware and Eject Media’ feature could put your data at risk of loss or corruption. 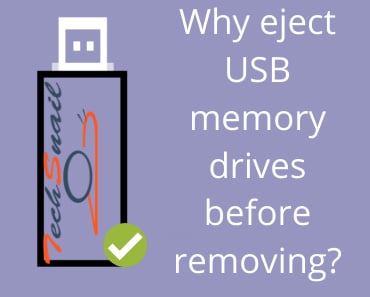 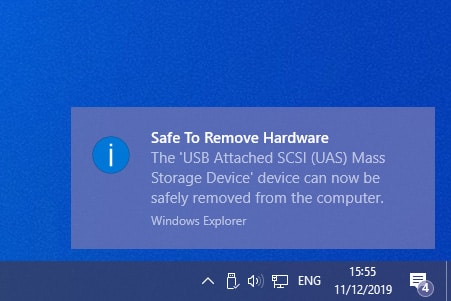 Help – that did not work

Alternatively, you could try the next method 2 below, to safely eject the USB memory drive.

How to eject USB memory drives before removing 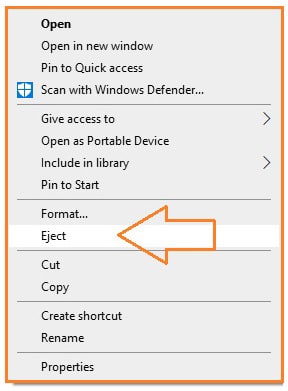 What happens if I do not eject a memory drive safely?

There is a chance that your data will be corrupted, unreadable or lost.

How can my data be corrupted?

If writing cache is enabled on a USB drive then an additional storage space in the computer system memory is used. This is called cache and its role is to speed up the efficiency of the USB drive. It does this by storing the information you need on the computer rather than directly on the drive.

If you have opened a file from your memory stick and you are editing that file, then in the background, a copy of the file is placed into the cache. This speeds up the process as the computer does not need to go backward and forward between the drive and computer. When you click save and the computer saves first to the cache and then when it is ready it copies the changes to the USB drive.

Therefore when the computer advises that it has copied the data to the drive, it might actually still be in the process of doing so and some of the data could be still in the cache memory on your computer. If you pull the USB memory drive out, you may not have the entire file on the drive and as a result, it may show as corrupt or lost.

By using the safely eject the drive feature,  you are telling the computer to flush the cache and copy, write, move the data to the drive.

In the past, I just pulled the drive out and it was fine.

You are probably thinking that you have pulled it out many times before and nothing bad ever happened. Well, I am here to tell you that I hope it never does happen to you but it does happen.

The Windows 10 update removed writing caching do I still need to eject?

This is a tricky question and some would argue that if you use Windows 10 that you no longer need to eject media. It depends on the settings of your computer, which operating system you use and how up to date it is.

I would advise everyone to be cautious and always use the eject media feature to safely remove hardware. Take regular copies of their important data which you can read about here.

What has settings or operating systems got to do with ejecting my USB memory drive?

In previous versions of Windows and up until the recent Windows 10 update you had USB drive optimization options. This meant that you could either optimize your USB memory drive for better performance or for quick removal. If you selected better performance then writing caching is enabled and you would have to eject the drive before removing.

However, the last Windows 10 update removed the USB drive optimization options. Windows 10 now disables cache and quick removal is the default feature. This is because computers capable of running Windows 10 are sufficiently fast enough that do benefit from the caching facility.

So you might be thinking why am I advising that you still eject the drives? Well, as your data is important it is always best to be cautious with it.  The settings can change with each Windows update and it only takes a few seconds to click eject media. Remember if you are in the process of copying or saving then the data can still be corrupted without caching enabled.

Wait.. before you go, please leave us a comment

Thank you for visiting my site. I hope this guide on how to eject a USB Memory drive before removing from your computer was helpful? if you want further information on ejecting USB drives click here to see the Microsoft support page.

We would really appreciate any feedback via the comments below! 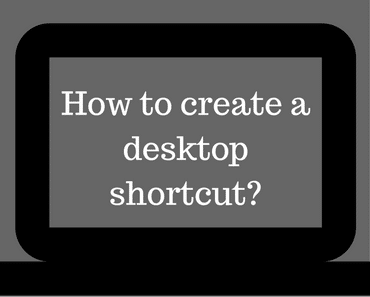 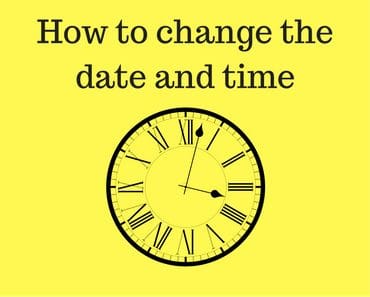